ARVC is a genetic heart disease primarily characterized by myocardial cell loss and the replacement of heart muscle with fibrotic tissue and fatty deposits. 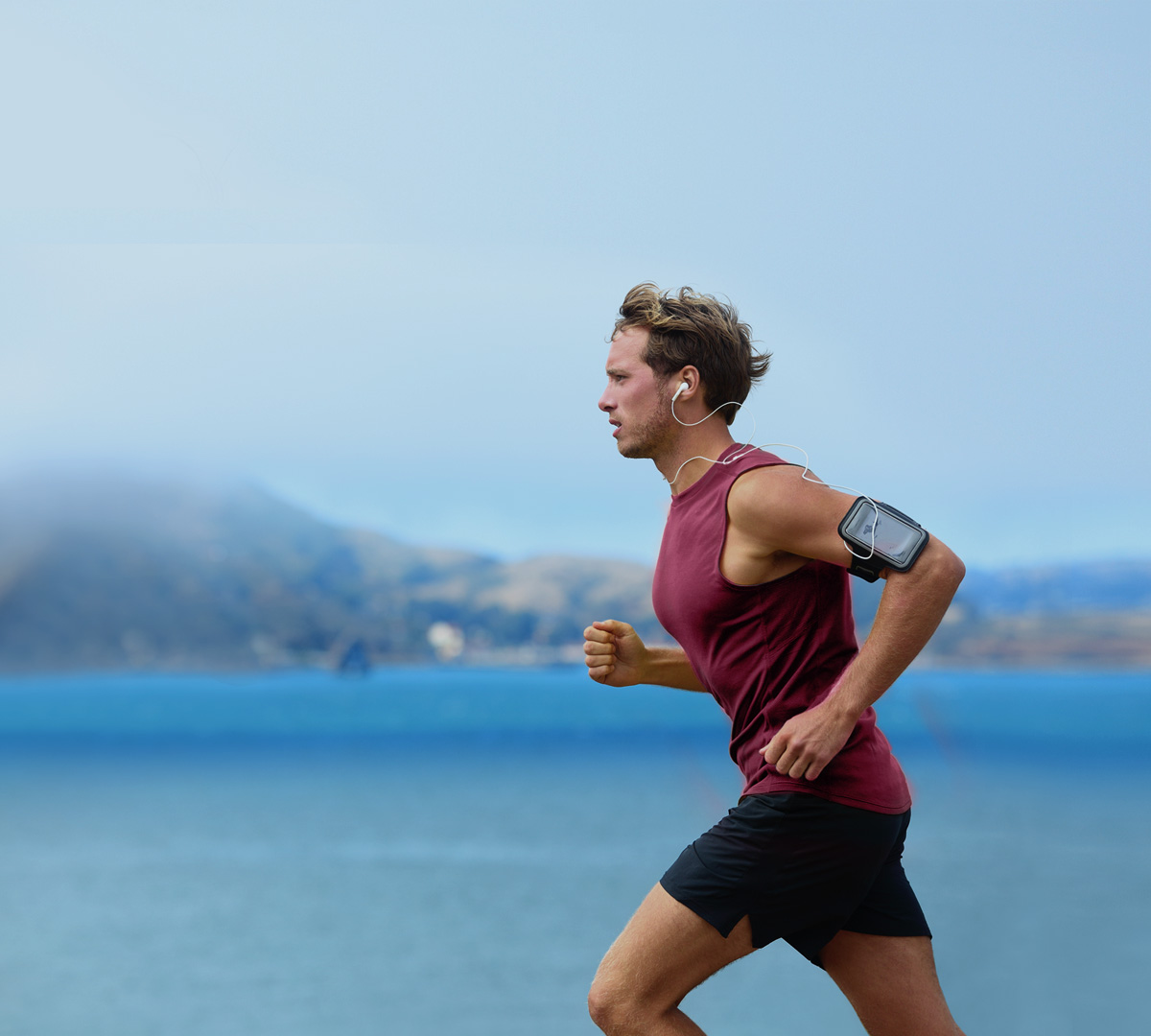 ARVC is a genetic heart disease primarily characterized by myocardial cell loss and the replacement of heart muscle with fibrotic tissue and fatty deposits.

ARVC can result from mutations in desmosomal genes. These genetic mutations impair the structure and function of cardiac desmosomes, which are mechanical anchoring protein complexes engaged in cell-to-cell adhesion and the structural integrity of the ventricular myocardium. Lack of functioning cardiac desmosomes can lead to myocardial cell death and fibrosis, heart dysfunction, rhythm abnormalities, and sudden death.

Published data suggests that ARVC has an estimated prevalence in the general US population between 1:2,000 and 1:5,000 and estimates that over half of all ARVC patients have a genetic form of the disease. Five desmosomal genes account for nearly all genetic cases of ARVC. We have initially targeted the PKP2 gene because mutations in this gene are the most commonly known genetic cause of ARVC and represents a treatable population of roughly 60,000 patients in the US, representing an indication of high unmet need.

ARVC is associated with high mortality as more than 40% of ARVC patients die or have heart transplantation within 10 years of diagnosis. No effective treatments or cures for ARVC exist, and thus, strategies targeted at elevating PKP2 protein levels represent a clinically relevant avenue to treat a large portion of ARVC populations.

We are developing LX2020 as an AAV-based gene therapy designed to intravenously deliver a fully functional PKP2 gene to cardiac muscle for the treatment of ARVC caused by mutations in the PKP2 gene.